Cause and Consequence: What were the causes and most important aspects of your chosen event related to the guiding question?

For the Japanese, one of the main causes for rapid South-East Asian expansion was the rise of right-wing political leaders after World War I. These national leaders advocated for Hakkō ichiu which was a Japanese philosophy that all of Asia should be ruled under one roof, the roof of the Japanese Emperor. The growing philosophy in the 1920s and 1930s also stated that to support Japan’s industrial growth, Japan would need more resources and foreign territories made the perfect target. Japan set its eyes on China and specifically the capital of Nanking. Japan’s invasion of China is what started the Second Sino-Japanese War which was a precursor to the Pacific War. Although allied forces were originally on the side of Japan as Japan was an ally from WWI, after the “Rape of Nanking” in 1937, allied and communist powers began siding with China. U.S.A began a trade embargo on oil against Japan following the invasion of China and even said that Japan needed to leave China before a negotiation could happen. Japan retaliated from this embarrassment with one of the greatest coordianted air and naval raids in history, the bombing of Pearl Harbour. Below is a chart exemplifying Japan’s spread into Asia.

For Britain, the War Against Japan did not truly start until December 8, 1941 when the British colony of Malaya, Singapore, Burma, and Hong Kong were under attack. Japan made this strategic move specifically because they knew that the Pearl Harbour bombing would set back the U.S.A a bit which meant they only had to fight off the troops currently stationed in the colonies. Specifically, this is relevant to Canada because Canadian soldiers were stationed in all of these British colonies, especially Hong Kong having almost 2000 Canadian soldiers.

For U.S.A, the bombing of Pearl Harbour was the signal that war was ahead. The day after the bombings, America officially declared war on Japan. Another reason why America was mad at Japan was because the day after Pearl Harbour, Japan began its invasion on the Philippines as well which was an overseas territory of the U.S.A at the time.

In terms of causes of the Pacific War, Canada isn’t as relevant but there still is a big takeaway from the situation. Canadian blood was shed in the British colonies which was a big disgrace and setback for the growing Canada. However, Canada managed to grow in a different way as they got more politically autonomous by declaring war on Japan.

Historical Perspective: How was your researched event viewed by Canadians at the time? How do you know?

One of the biggest Canadian movements against Japanese was actually in its own nation. In 1942, during the ongoing Pacific War, Japanese internment camps were created under the pretext of “national security.” This event of racial discrimination showcased Canada’s fear of local Japanese and the idea that they may be in communications with the Empire of Japan. The fear was also furthered by the Pearl Harbour bombing as Canadians began to fear if a similar event would happen to them. The Canadians also held a sort of anger towards the Japanese as they had killed many Canadian soldiers during the invasion of the British colonies. The act showcased Canada growing autonomously both socially and politically. It was political growth as Canada took it into their own hands to handle the affairs of Japanese residents in Canada and it was social as they built these rules upon their own perspective of Japanese people. 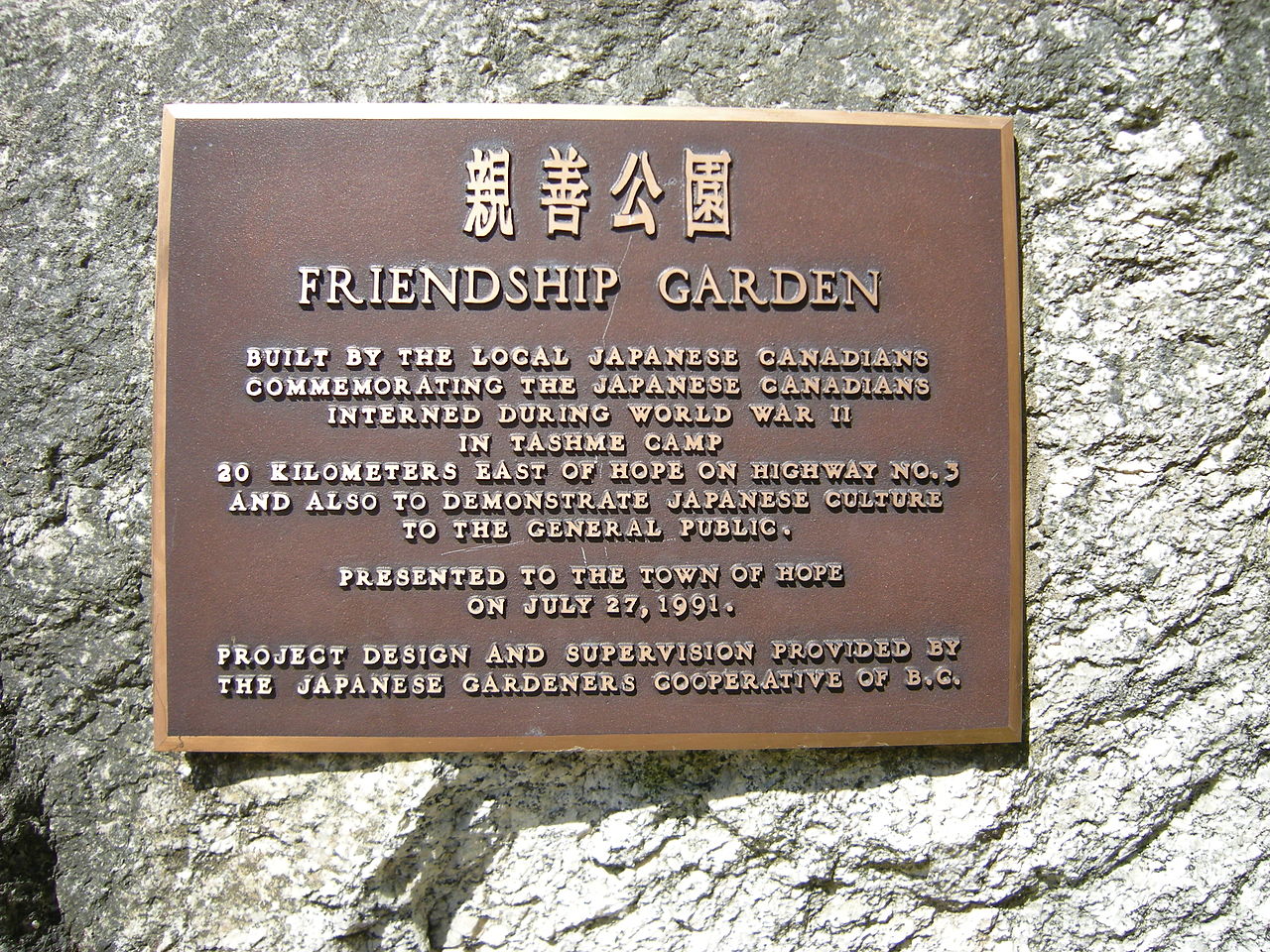 Continuity and Change: To what extent did this event or idea affect Canadian social, political, or economic norms or values?

Politically, the Pacific War put Canada into a spin as lots of political negotiations and agreements started to pop up in the nation and outside of the nation with the growing threat of the Empire of Japan looming over them. The most obvious political movement caused by the Japanese was the declaration of war against Japan drafted by William Lyon Mackenzie King, the reigning Prime Minister. Socially, Canada began to build up anger as Canadian soldiers were killed and captured on British land by the Japanese. The war drastically changed Canadian values at the time as because of the war, Canada began to imprison Japanese residents. Before the war, this sort of blatant discrimination would be fought against, but the pretext of “national security” won the hearts of many Canadians as their values had been twisted by the onslaught of Japanese expansion. Economically, Canada actually reached major success. Due to the war, Canada began focusing lots of economic prowess on building ships and aircrafts which actually doubled their GDP coming from the end of The Great Depression. The new norms on where the economy should be focused on actually propelled Canada to greater economic heights.

Historical Significance: In what ways, specifically, did your event contribute to Canada’s social, political, or economic autonomy? Provide evidence from primary and secondary sources.

As mentioned earlier, the threat of the Japanese boosted Canada into further political autonomy. When Canadians heard about the bombing of Pearl Harbour, they immediately drafted the declaration to support their aggravated allies and to protect themselves from similar actions. The decision to create Japanese Internment Camps was both social and political as it was Canada’s own autonomy that decided to make this political act that affect Canada’s global social scene as a whole. In terms of economics, it was the Pacific War that made Canada focus more of its economy on military as Canada was scared for her own safety. The showcase of economic autonomy worked out very well for Canada and ended up boosting the economy and trade. 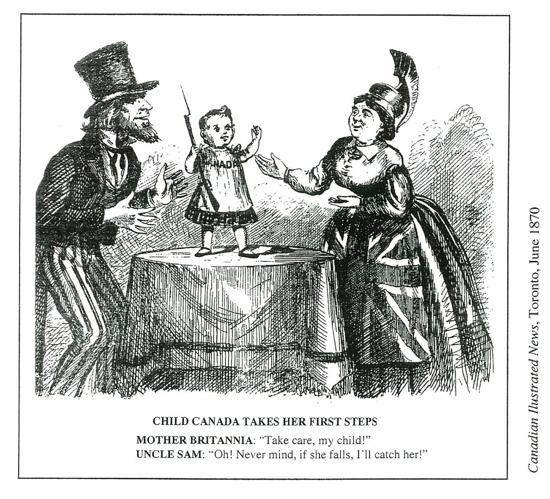 To be honest, I went into this without knowing anything about functions. The first decision I made was to go through every function provided and see what kind of shapes they can make and I recorded my findings into the function package we were given. Once I had identified the uses of each function, I merely looked at the kind of line I needed to draw and used the corresponding function to make that line. For example, I used linear equations for the straight parts of the monkey, exponential functions for the more slightly rounded parts and circle equations for any distorted or cut off circles.

When I moved and distorted the different graphs I didn’t do anything special. All I did was do what I was taught within the booklet. I translated, reflected, and stretched equations using the y=a(x-q)+p format. I did not use rotations or any other fancy tricks that we were not taught.

I had a lot of challenges with the drawing of my monkey. Especially since this sort of task does not come easy to me at all and is very hard for me to visualize. In fact, this project took me over 13 hours of focus time to finish. I understand all the concepts and ideas, but I am just very slow with using computers as well as implementing graphs. Art and technology are my absolute worst subjects so the two combining together has had me in a bit of a pinch.

I did have an ‘aha’ moment when Mr. Salisbury gave me approval to use x=a(sin(b(x-q)))+p and x=a(y-q)^2+p equations. Although these are not the proper functions we were supposed to use, they helped me a lot considering I was having a lot of trouble with slightly rotated curves that the exponential functions could not fit into.

I received lots of help from Mr. Salisbury who helped me find good equations. Edward also taught me the absolute value equation which helped me create a sharp ‘v’ shape. Another friend outside of school also coached me a bit on how to do the activity because I had a lot of trouble.

I did not have any distinct strategy but merely organized all the equations I knew by the kind of shape they made and chose a equation I thought would build the line I needed. I took a very direct approach to the assignment.

The main idea I took away from the task was that I now know many of the shapes of different equations. I know the shapes of every equation I used in my monkey as well as some equations I tested but never used. Another concept I learned was about the translation and distortion of the functions. I never realized that y=a(x-q)+p could have so many variations and change graphs in so many ways. In the end, with the time I spent on this project, it was impossible for me to not accidentally memorize the shapes of many graphs as well as the effect of changing variables and adding negatives to the equations.