My focus and inquiry question for my independent investigation was “To What Extent did the War of 1812 Contribute to the Founding of Canada?” My event takes place right after the end of the War of 1812. After the war of 1812 had finished, there was still a large aftermath to clean up and a lot of work to be done. After signing the Treaty of Ghent which determined the nation’s borders, there was a lot of new developments and plans for the nation. My inquiry question is historically significant because there were many factors that contributed to the founding of Canada that can be traced back to the winning of the war. Firstly, there is the clear distribution of land that Canada had won and defended throughout the war. This is important because it provides a space for the founding of the nation as well as the fact Canada can be its own nation. The second point of significance of my independent investigation is the idea of nationalism and being a Canadian. 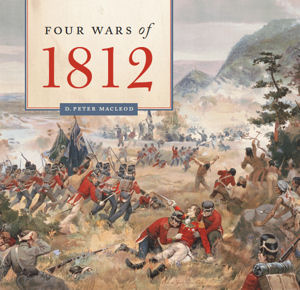 Prior to the War of 1812, most people who lived in Canada had no pride as a Canadian or any strong connection. The lack of familiarity with the nation comes from the fact that most of the people were immigrants. There were British loyalists pushed out of America, Native Americans who lost their territory, former slaves that escaped, British-Canadian immigrants and early French-Canadian settlers all collected together in Canada. These people had no sense of belonging to Canada before the Americans decided to show a sign of hostility. When America decided to attack the Canada, this was when all the residents banded together to fight back. They managed to continuously defend and protect Canada which led to the strengthening of the idea of being a Canadian. Another way to see deeper into the significance of my inquiry question is to imagine Canada without the War of 1812 and how that would look like. Surprisingly, without the War of 1812 Canada would not have become a country or at least would take a lot longer. The Americans would have swallowed up Canada and absorbed it into the United States of America due to their idea of “Manifest Destiny” which entailed conquering Canada. There would also have been less casualties as the war wouldn’t have lasted so long. On top of that, the White House wouldn’t have been burnt.

There are many patterns and similarities that can be drawn from the Canada-U.S. relationship before the War of 1812 and now. For example, before the War of 1812, U.S had decided to cancel free trade with Canada after having some thoughts about invading Canada. Currently, this is still an issue because President Donald Trump had instituted steel and aluminum tariffs on Canada and other countries. However, there is some difference because before the War of 1812, Canada’s solution was to confederate while that is now impossible as Canada has already become its own nation. However, Canada is not defenseless. Canada has teamed up with Mexico and the European Union to impose tariffs on the U.S. Another similarity is one between the discrimination and expulsion of minorities. Before the War of 1812, America was being extreme hostile to British loyalists and First Nations, even going so far as to kill them. 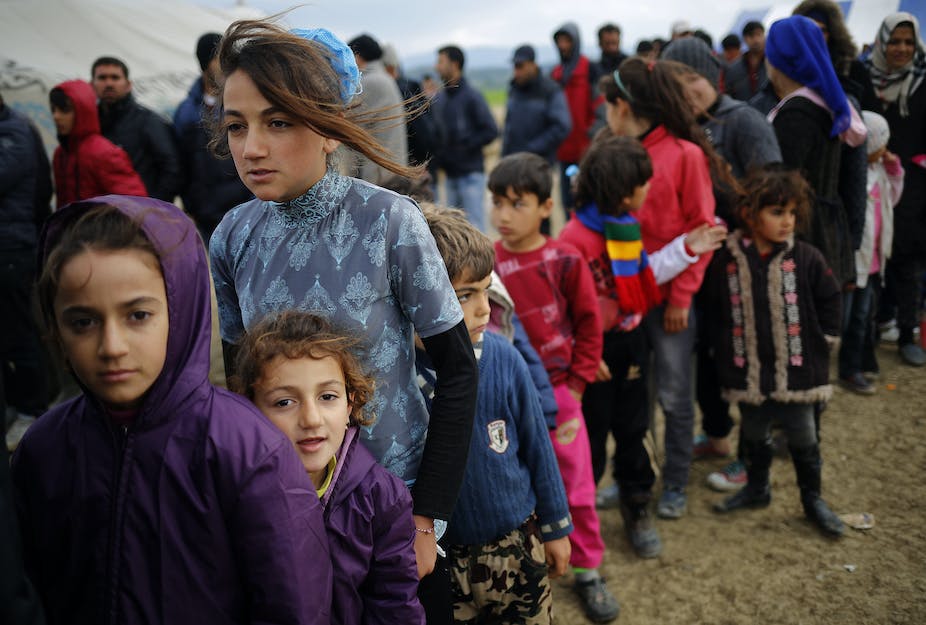 This led to the loyalists and First Nations to move to Canada for refuge. This draws a connection to a current American issue where President Donald Trump wants to get rid of refugees from America. Statements about the action he will take against refugees has spurred them to come to Canada to once again seek refuge. Both points show a pattern and similarity between the Canada-U.S relationship. Although the issues aren’t identical, similarities are quite easy to spot.

The main cause behind the War of 1812 was the Napoleonic Wars going on between Britain and France. The Napoleonic Wars led to Britain and France stopping trade which also led Britain to stopping American ships from trading in Europe. Britain also captured American sailors and forcefully conscripted them into the British Navy. The impressment of American sailors was one of the leading factors in America’s outrage which was vented on Canada. President James Madison decided to declare war on Britain due to their outrageous and unjustified provocations. President James Madison and many other significant Americans like Thomas Jefferson believed Canada to be a very easy place to take over. They decided to invade Canada as a way to indirectly attack, but directly offend Britain. However, contrary to what the Americans thought, Canada wasn’t easily subdued. The alliance of British-Canadian immigrants, First Nation immigrants, Slaves and French-Canadian settlers managed to push back the Americans every time. Like I mentioned in my part A, this helped them build a Canadian identity. I also previously mentioned the Treaty of Ghent which was the agreement that stated the borders between Canada and America. The consequences of the War of 1812 was that Canada became its own nation and not part of America.

This is great for Canada, but not as much for America as they missed out on conquering a lot more land. Canada won the war and protected its traditions which means Canada has a lot more British traditions and connections to the crown since they stayed loyal. However, that leads to another consequence which is the right given to America to expand toward the west without British or Native American interference. This also lead to Native Americans getting the short end of the stick as they got their land swindled away from them by America.

Based on the information I collected and explored throughout my research, I can conclude that the War of 1812 had a significant impact on the founding and consolidation of Canada. The war was significant because the union and alliance of French-Canadians, British-Canadians, Slaves and Native Americans helped consolidate what it means to be Canadian. Their ability to unite against the common threat of America displayed how the Canadian ideals began to develop and strengthen.

The War of 1812 was also a war of survival. If Canada lost the war, then there would be no Canada and only a stronger America. Not only was this a war of survival, this was a war of survival with little to no British help who was supposed to be their father figure. Canada had to function independently to protect its land and values. The War of 1812 not only defended Canadians and Canada, it built the Canadian identity and secured a foundation and land for Canada to grow and thrive on. Canada had also learned from the war and began to understand what it meant to be a unified and independent country. This is all important and significant because none of these ideas would have come to life if it wasn’t for the pressure of the War of 1812 knocking on Canada’s doorstep.

One thought on “INDEPENDENT INVESTIGATION #2”